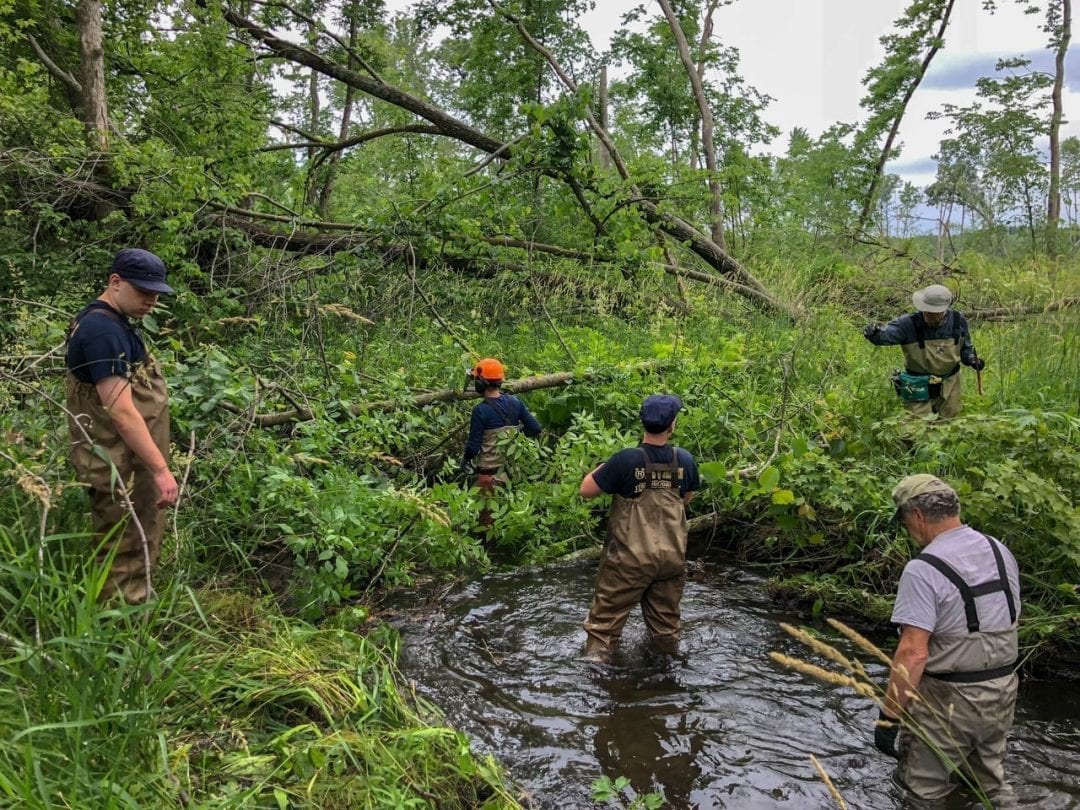 Rawhide contacted me stating they could not make the August 13 workday due to
preparing for the Bart Starr event in early September. I asked if an alternate day would
work. They responded not until after 9/14.
I notified the DNR that Rawhide could not make the August workday asking if the
wanted to maintain that session. Their response was “that week is extremely busy with
their regular duties, youth camp, and the Saturday work session. Their preference is to
cancel the 8/13 work session.
Net result is there will not be a Tuesday workday on the Humphrey Creek project until
September 24 th . Both parties have committed to it.
I hope this is enough notice so it is not inconvenient for you.
Terry Ziegler